Travis to appear at BeautyKind Unites: A Concert for Causes 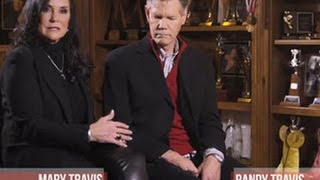 Country music star Randy Travis will make a guest appearance Saturday at a BeautyKind Unites: A Concert for Causes, joining artists Demi Lovato, The Band Perry and Jake Owen. The event will raise money for the American Heart Association, River Ranch Randy Travis Fund and other charitable organizations. Travis flatlined and suffered a stroke in 2013. Now, after years of therapy, he is again making appearances.