Strokes Happening to People in Their 20s? 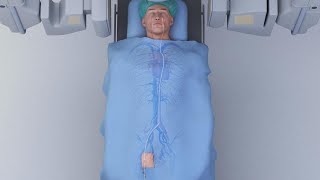 The Doctors welcome neurosurgeon Dr. Joshua Marcus to share why people in their 20s are having strokes at higher rates. We also meet Sawyer, who has a stroke at 22.