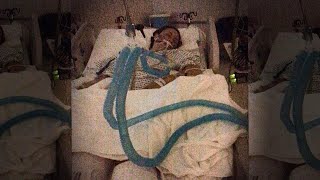 Brisa was a vibrant 32 year old living a fast-paced New York City life until one day her face swelled up and she suffered a Pons stroke. With her family by her side, she made an unthinkable recovery.