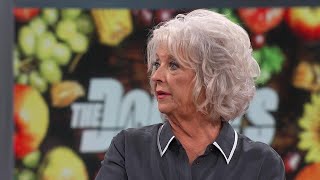 Paula Deen joins The Doctors to talk about her incredible weight loss and the changes she made in the kitchen that helped her drop the pounds.