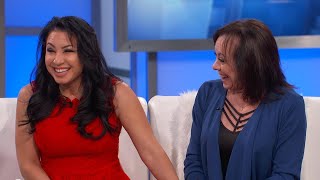 Meet Brisa and her family, who join The Doctors after Brisa suffered a pons stroke and they were all told Brisa would never be the same again.