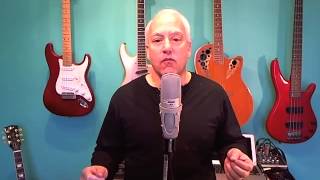 Men who live alone have a considerably greater long-term risk of dying prematurely than other patients.

As part of the Sahlgrenska Academy Study on Ischemic Stroke (SAHLSIS), Swedish researcher Petra Redfors examined the long-term prognosis for 1,090 victims of ischemic stroke before the age of 70 and compared the results with 600 controls.

According to her findings, 36% of patients who were living alone, as opposed to 17% of those with partners, died within 12 years after stroke. Among men, the gap widened to 44% vs. 14%.

“Among the conceivable causes are that people who live alone lead less healthy lives, are less prone to take their medication and tend to wait longer before going to the emergency room,” Dr. Redfors says. “Among the other risk factors for recurrence were the severity of the original event, along with diabetes or coronary artery disease. Physical inactivity increased the risk of cardiac infarction after stroke.

They also found that a large percentage of stroke victims were still experiencing memory, concentration, cognitive and other loss at 7-year follow-up. Because many of them are of working age, the personal and social impact is enormous.

“Our results underscore the importance of intensive, long-term prevention among stroke patients, including medication for hypertension, diabetes and other underlying conditions, along with lifestyle changes,” Dr. Redfors says. “Above all, serious consideration needs to be given to providing greater support and more thorough information for patients who are living alone.”