How Brain Stimulation May Provide Hope for Stroke Patients 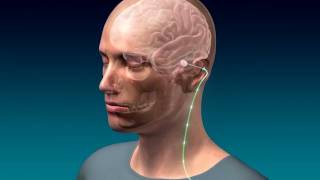 Nearly half of those who survive a stroke end up with a permanent disability severe enough that they need help to get through daily life. But a clinical trial testing a new approach to restoring movement to patients paralyzed by stroke is showing some early promise.