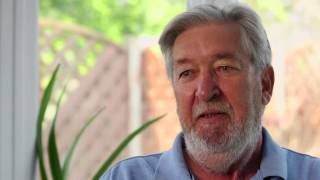 Dave was juggling a family and a demanding job. He had no idea what a mini-stroke was when he woke up and his arm was numb, thinking nothing of it he went to the doctor the following day. After he was given a diagnosis of a mini-stroke, he felt better and carried on as before. Four years later he went on to have a major stroke.

Stroke Association ‘Not just a funny turn’ campaign tells the stories of people affected by mini-stroke and highlights the action you can take to recognise the symptoms and prevent a full stroke.

Find out more at: http://www.stroke.org.uk/tia